Your experiences with NOS tubes

Wow, nice score. That must have been quite the outlay. Let us all know how they sound if you would. My latest NOS purchases for my JMP are a pair of matched 1970's RFT EL34's . Always been a fan and they are still very affordable if you look around. Not much more than current production

LargeBoxSmallBox said:
On the other side of this coin, I bought a '72 JMP 50-watt amp, and I felt it should be very special sounding, but it wasn't. It took about 5 minutes after opening it up for my friend and Marshall guru to identify the issue (a minor mod that was designed to increase bass response, it was making the amp muddy), remove the mod, and fire the amp up. Suddenly, it WAS special sounding. The person who sold it to me was an Ingwie freak, and wanted the Ingwie sound. He had it! He just didn't know it, because the amp had a minor mod. So he sold it to me, at a fantastic (for me!) price. Oh, and, in keeping with the thread, I did put vintage tubes in the amp, and they did enhance the already amazing tone of this amazing amp.

That's a great point. To contradict myself I got a dead sounding SF super way back in the day with original CTS speakers. It was tight and dead. I always have old stuff looked at it so it got new caps. Same issue. Changed tubes still sucked. I moved to an apartment so it moved into my mom's basement that's always super humid due to the house being built on a really high water table. I figured I'd get around to selling it someday.

Fast forward three years, I went to pick it up to take it to a guitar trade show, plugged it in before saying goodbye.... HOLY HELL THE SOUND OF THOR!

All I can think is that the cones were dried out from spending 10 Michigan winters in some dudes garage, and the time spent in a humid environment loosened them up.

So to your point sometimes small changes can make all the difference in the world.

I still believe if the amp is working properly and you aren't in love, tubes probably aren't where you should go looking.
R

Dogs of Doom said:
what will you do when your tubes wear out?
Click to expand...

Thought I would share a pic of my NOS RFT EL34's and ECC83's. Still in their original boxes. Still very affordable if you search around. These ones are from the 70's.

bradley Thomas Wilson said:
View attachment 73698 When you see one of these, get one. They are the sleeper tube in the 12AX7 style. Has to be my favorite tube. They have dull black plates that are long. They always have the yellow lettering. These damn things are just magic. I bought this one too. 25$ isn't a-lot for how good they are. Just magic
Click to expand...

Well our work is done here.

One of my JJ 803s' gave up the ghost the other day (Ive had it for 8 years). Been using it as a PI in my VSL lately. Futzed around with all my CP and meh. Just wasn't liking all the russian and chinese stuff-gainy, grainy, hard, very modern metal sounding. Amp just got worse.

Grabbed an old JAN GE 5751 and dropped it in. Bingo. Love those tubes for smoothing out the strident frequencies. Amp was immediately more touchy feely and also brought the midrange forward. Ive got a couple of them, but prolly will pick up a couple more. Still very affordable for NOS.

Two on the left are the JAN GE's (middle one lost nearly every bit of green logo'ing) Unsure if they are from different decades because they look different internally. But the one that lost all it's green sounds a bit better than the one on the left which I believe is 70s/80s production.

One on the right is a Groove Tubes. Unsure who made that one but it was pretty damn good for CP. I ended up selling it along with my OR15 as it made a great PI in that amp.

Tried out this microscope mode on my camera for extreme closeups.

Cpt Adama said:
At this point in time are there really any NOS tubes left? I mean how many of these are just sitting around unused. People have been scrounging around for these tubes for decades now, you would think that by 2020 all the NOS tubes would have been found. It seems to me that unless they manufactured zillions of these back in the day that they would already be long gone.
Click to expand...

The military bought millions of tubes. A lot of the NOS you find today are NOS from military caches that tube sellers buy. Or companies that sold tubes and closed owner retired or passed. These tubes get saved, stored, sorted.

The Hammond B3 is still used on stages all over the world and in recordings. You need tubes to operate a B3. 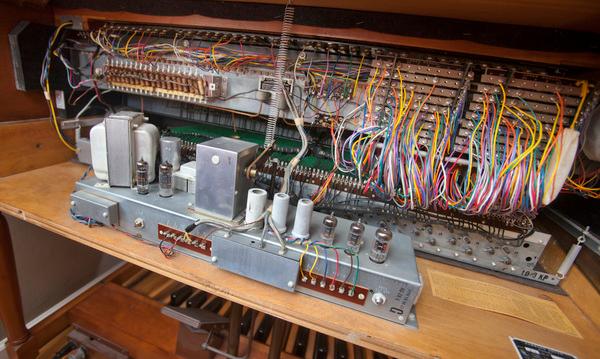 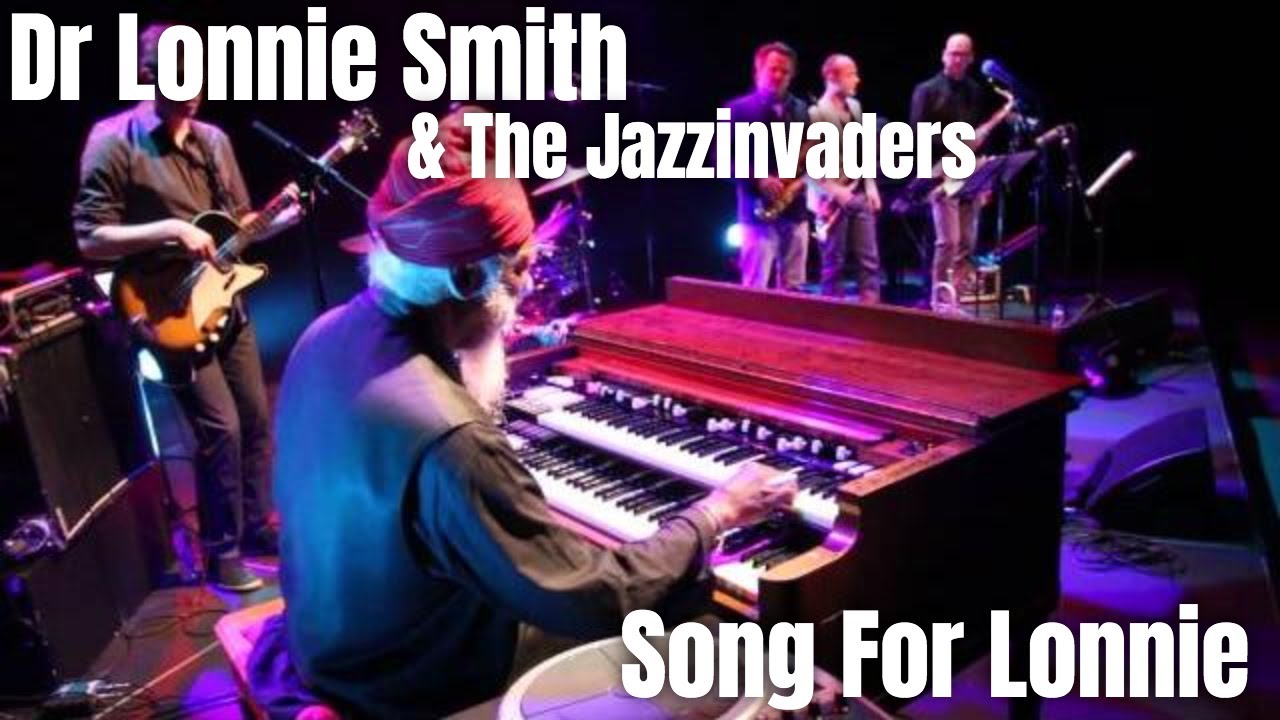 You can still buy NOS tubes for the organ and speaker.
The price is up on the original type and brand used specially in the Leslie speaker for power tubes. So the choice is yours to use tubes made today that don't sound the same and may risk blowing up your transformers, or put vintage made in USA tubes in there. NOS or used from a reputable tube seller, they're still available.

There are tubes that are not made today so the only option is vintage NOS or good testing used. 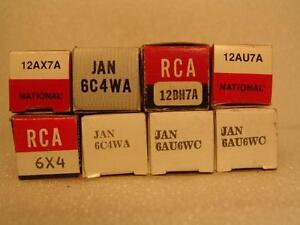 Now if someone questions that "NOS" means "never plugged in," that's ridiculous. When the tube was made it was tested to see if it works before they boxed them and shipped them out.

The tubes made in the early to mid 20th century were made to last a long time. The military grade tubes were made to be used in equipment that would see vibration and harsh environments.

Tubes from the 50's and 60's still exist. And they've lasted this long just sitting around.

This leads to a lesser sounding/performing tube and one that doesn't last as long.

Consider that planned obsolescence is the business model that took over the planet.

Why make something to last?

Make something that breaks so more can be sold.

Cpt Adama said:
It seems to me that unless they manufactured zillions of these back in the day that they would already be long gone.
Click to expand...

You assume without investigation. The internet has made things easy, hasn't it?

Jethro Rocker said:
My 6101 seems to really like Chinese tubes, it came equipped with National branded Sino. I switched tubes all over in that thing and still like those in it.
Click to expand...

Interesting comment and one that needs pondering. Since tubes are designed to deal with electronic signals and not sound, then a circuit designed to use a specific tube type/era/make has pigeonholed the circuit to sound good with the Chinese tubes. Great for the circuit and the tubes are abundant. Now whether they last long or give out in the middle of the performance is another ponder.

Guess given the modern circumstance we need to go back to these days. 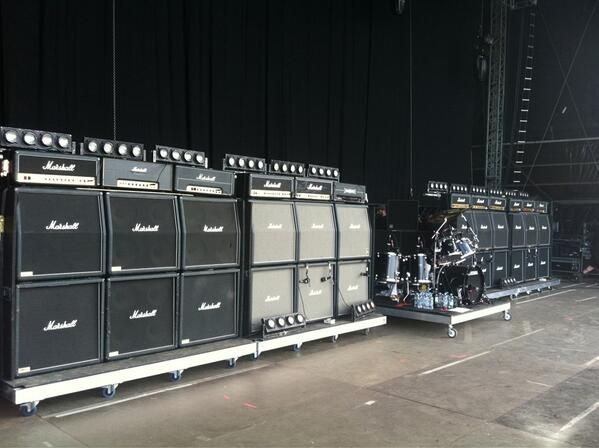 Gunner64 said:
The first indicator is when they list as new old stock, but then in the description they say tests as nos.
Click to expand...

Yes, reading the description is key. A seller should state NOS, tests as new or used.

These days since we're living in a scene from Idiocracy, the Brawndo gets shoved around. And we're dealing with stock of tubes not made anymore which is the best we can hope for unless one has a time machine.

For all these "givens" we must take the good with the bad.

If we choose to own and play tube amps, we must deal with the side of the equation that deals with tubes. And the state of tube supply and replacement.

This being a catch-as-catch-can scenario we don't have much of a choice.

But if allowed to roam freely in the woods, what will nature offer us if not a day of hunting, clawing and climbing?

And perhaps a day of coming home with nothing but still hungry?

Life is filled with pretty things. 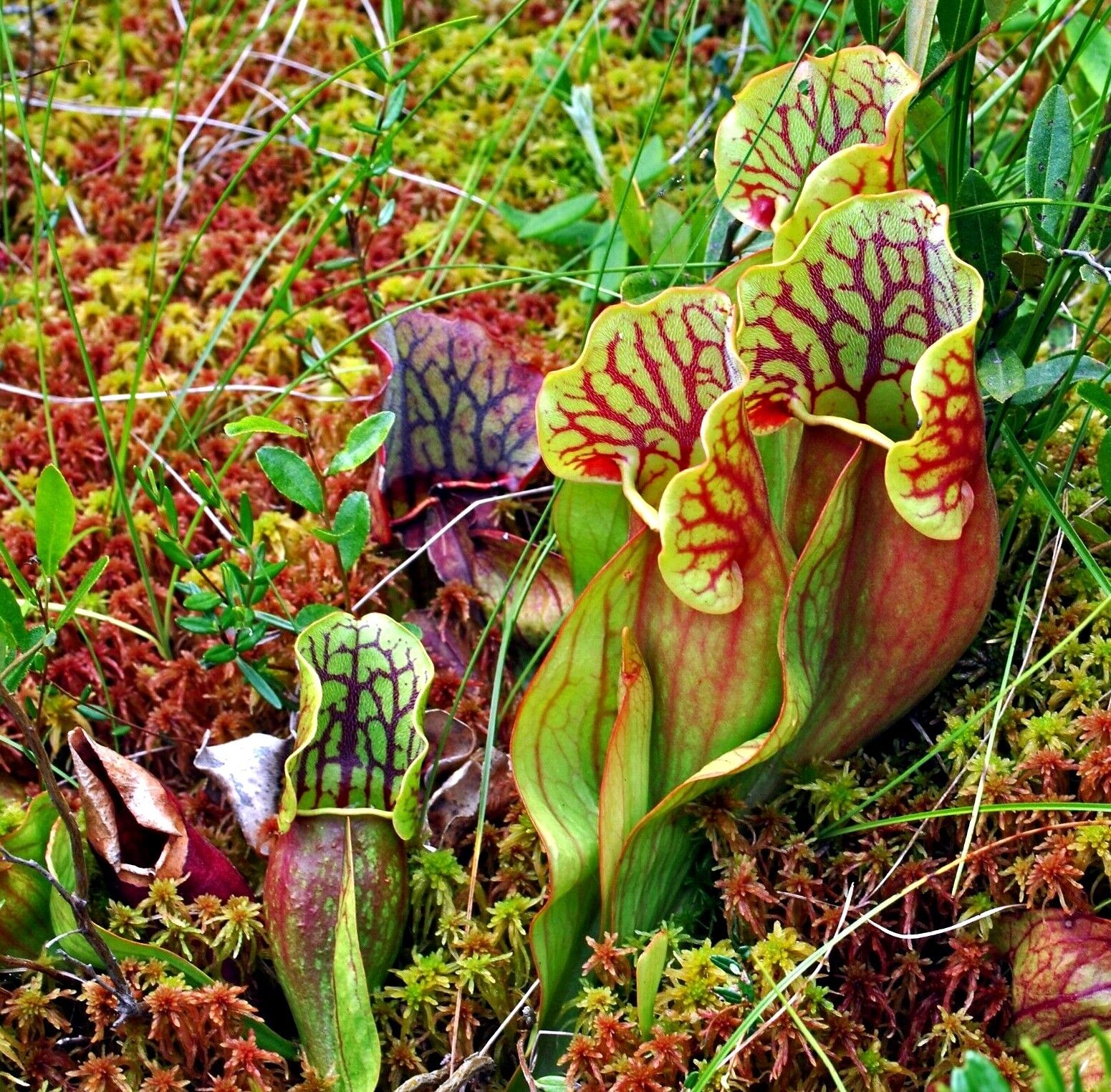 I would venture to offer that in the case of NOS given the situation today (these tubes were made half a century ago) that according to the seller, as far as they know the tube was a cache of new "unused" tubes acquired from someone else.

And in order for the seller to start selling any of these tubes, they must be "tested."

Same way every tube ever made was tested and lit to see if it works.

The idea that an NOS must be "virgin" is not a practical one. Would you buy an NOS tube that comes from the past, that was never lit even for a few seconds knowing the people that made those tubes are not walking the planet anymore and the factory is gone, the machines either destroyed or sold to someone in the EU and you can't go back to the factory to get a replacement?

Have to realize where things are at and what is possible and what isn't. That is reality. Unless again someone has a time machine!

Ahhh... I remember vividly now... The magic preamp tube I found in my vertical input JCM800 that was absolute "magic" was a Westinghouse!

Now I am going on a hunt!

Not worth it for me to spend those kinda bucks on tubes for my DSL40. If I had an old JTM45 or an 800 I might be more inclined to spend money on NOS tubes; NP tubes are fine in my DSL I think given the nature of the circuit to be higher gain.

Local thrift store just opened up, I had recalled seeing a basket full of NOS tubes and have been eagerly awaiting them to reopen.

I scored 3 vintage 12AT7's in box! 2 GE and 1 RCA... I am so in love with them, the difference is absolutely amazing. When I purchased the amp it was loaded with JJ ECC83S pre amp tubes. I had some Ruby 12AX7s I swapped in and those made an improvment over the JJs. The JJs were very dull sounding, dark and boomy. I had to dime the presence and the treble just to get some brightness into the tone. While the Ruby's were an improvment they still had a thinness to them that left me unsatisfied. These NOS are absolutley brilliant sounding, very, very balanced with the fullness I like. While the 12AT7s have much less gain, they are extremely smooth and acomplish all the crunch I need.

I ended up running the RCA in V1, GE in V2 and the last GE in V4, I am super happy and excited!

Tried out this microscope mode on my camera for extreme closeups.

How much was each tube?
You must log in or register to reply here.