Over the summer I got one of those $289 Chinese 5E3 kits off ebay and learned how to build my own amp. What a blast I had I learned so much, I have no electronic experience other than a little guitar soldering and thats it! Much thanks to all the guys in the workbench that patiently helped me learn the ropes, without them it couldnt have happened (you all know who you are)! Also an invaluable resource was the robrobinette.com tube amp website, I highly recommend everybody read it just for the educational value. I had an old cabinet I built that wasnt being used so I recycled the wood and built a Tweed Deluxe sized cab out of it for the amp and covered it in gold sparkle tolex with black grill and handle, kind of a reverse Marshall theme. I went with a 35 watt Jensen C12Q speaker which comes stock with a Tweed Deluxe, found one cheap on reverb, also tried several Celestion and Vox speakers I already had and everything sounds good in the amp, the Jensen breaks up a bit earlier than the others which I like. After building the amp and playing it stock, I found out this is a really LOUD amp for a small 15 watter, so I added a PPIMV I got off the Rob Robinette page, I removed the standby and installed it there, I had been told by several people this amp doesnt need a standby so this was a perfect opportunity to use that extra hole in the control panel. Another mod I did was brighten and tighten the tone, Rob Robinette had a mod to do this, basically replace the .1uF caps with .022uF caps worked perfectly to achieve this and made the EQ much more usable. I'm still thinking on it but I might install an effects loop. So at this point I have a rock machine that can handle any kind of music at any volume. This amp takes pedals very well, I pretty much keep the amp dialed at edge of breakup and hit it with a clean boost for gain, the amp sounds HUGE for such a little amp and its very light weight to carry. I jammed with it a couple times with the band and they were blown away how good and huge it sounded for such a little amp, no problem keeping up with a loud drummer! I've pretty much been playing this amp almost exclusively for the past 3 months, it sounds great with humbuckers and singles, I've actually rediscovered my Strat which hasnt seen much play in years, this amp is so touch sensitive!

This build didnt come without some challenges, the kit came with a bad power tube and I had to do alot of troubleshooting to figure this out. After a few weeks of playing the amp it stopped working, did some more troubleshooting and figured out the rectifier tube died. Then lastly a few weeks later the amp popped a fuse and stopped working again, turned out the power transformer went bad. I know this all sounds terrible but it provided me with a huge opportunity to learn troubleshooting, the experience was invaluable! Fortunately the company provided me with free replacement parts each time, I chalk it all off as cheap Chinese parts. Hopefully from here on I should be good.

So if youre thinking about building an amp I can tell you its not that hard, all you really need is a soldering iron, solder, and a few hand tools. A very important tool to have is a light bulb limiter, it keeps you from blowing up your amp when you first power it on, it detects shorts. I built one off the Rob Robinette site it was really easy and didnt cost hardly anything. Most importantly read up on electrical safety, if you follow some common sense rules the rest is easy. 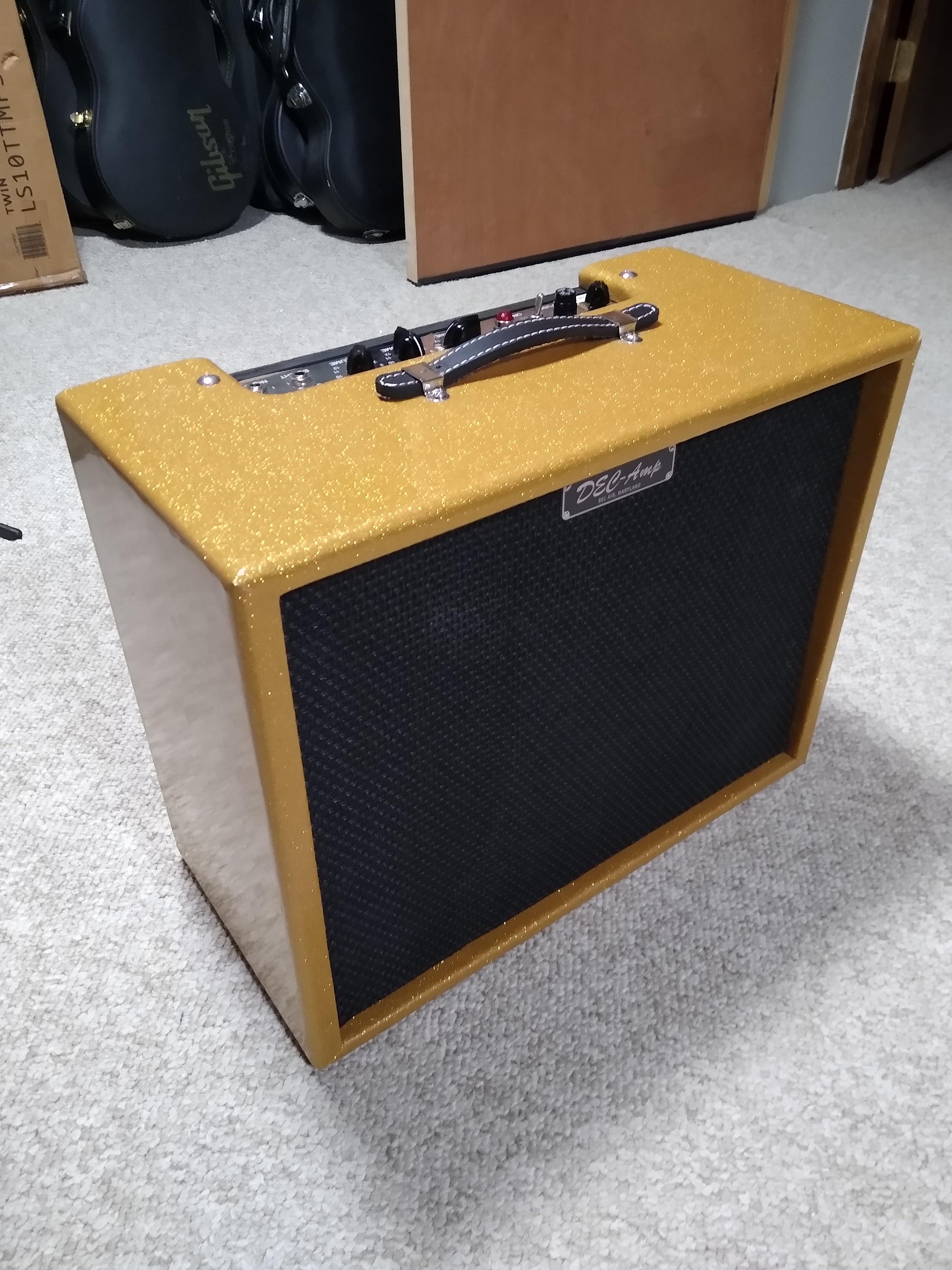 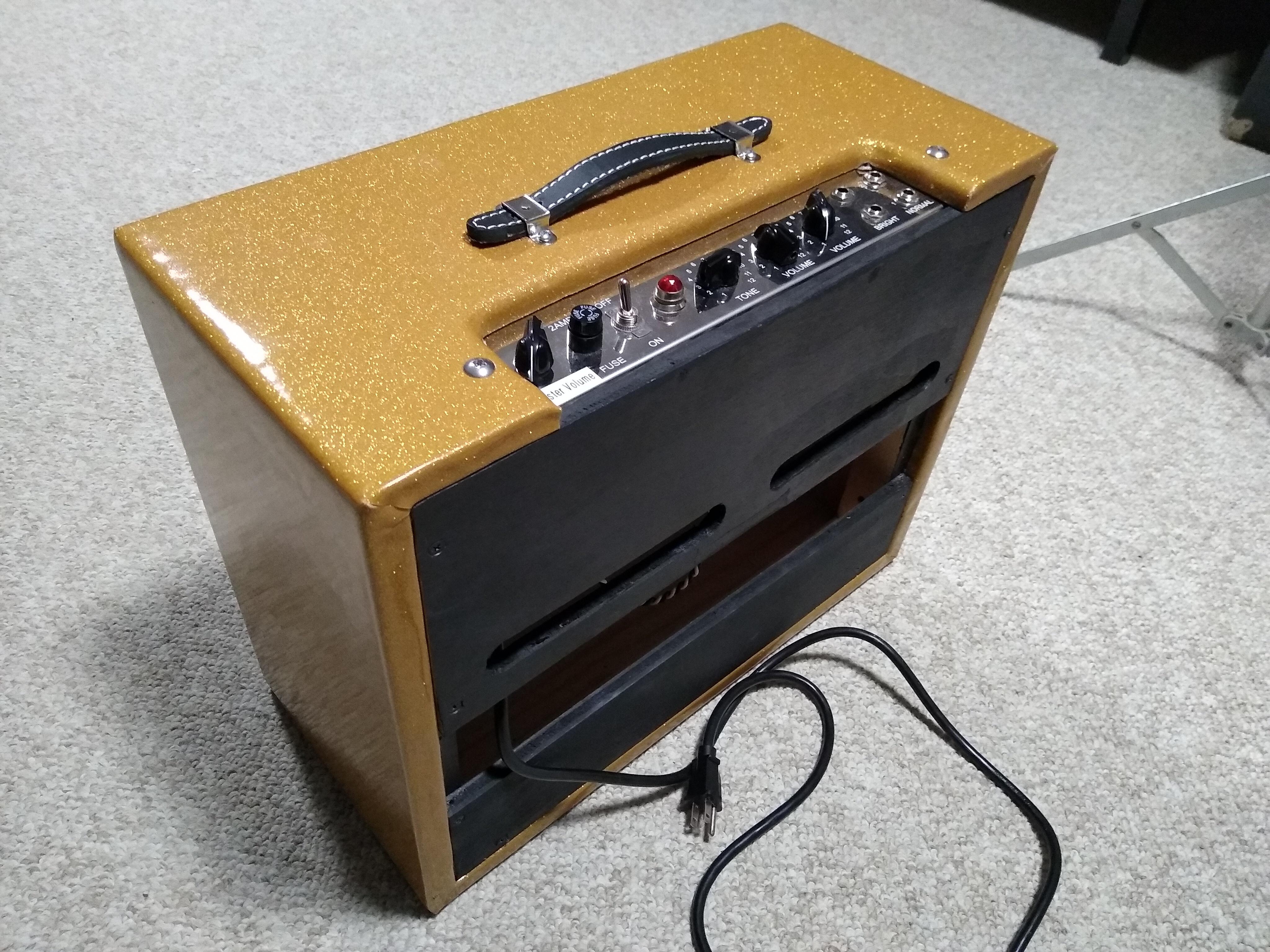 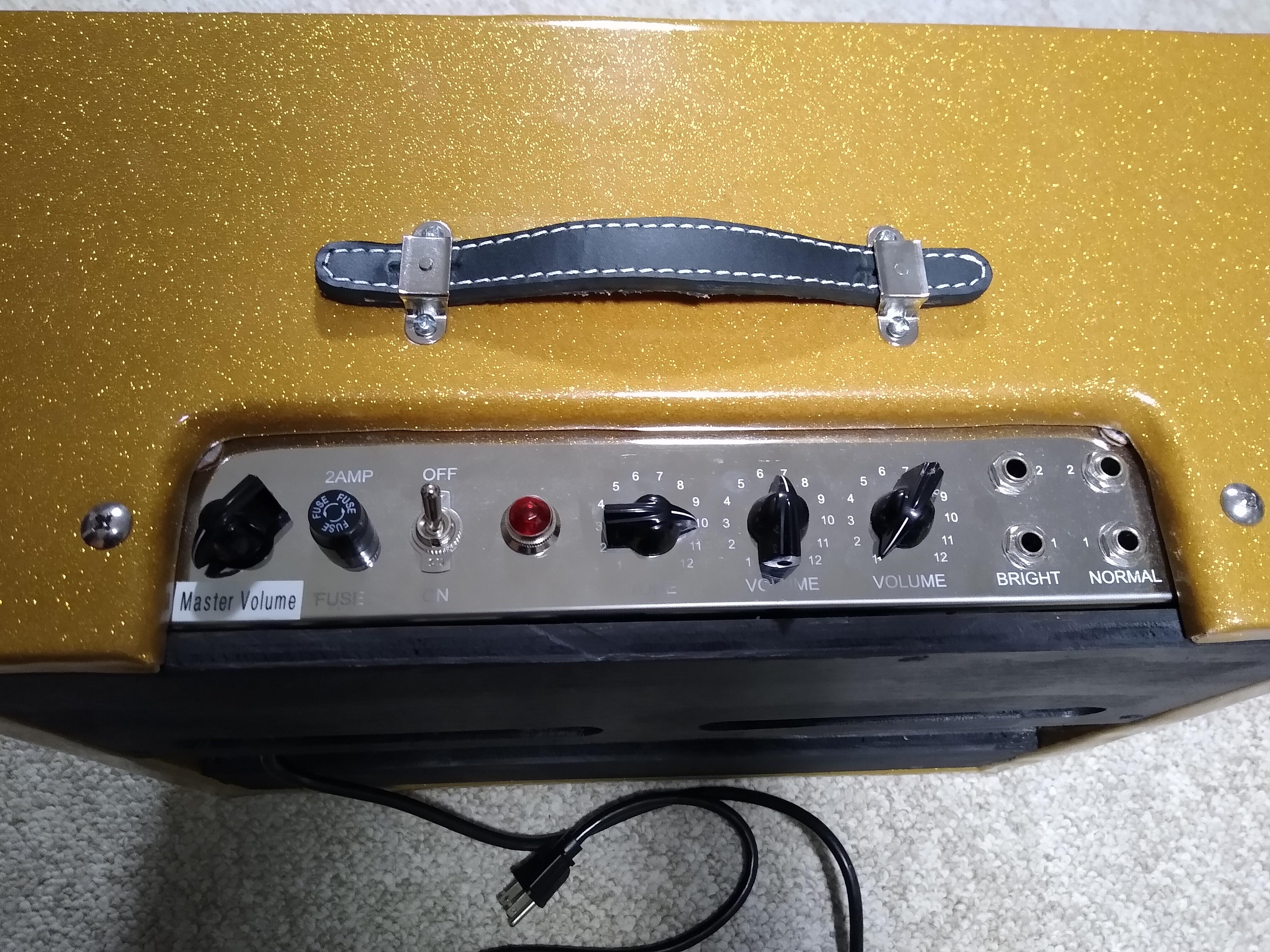 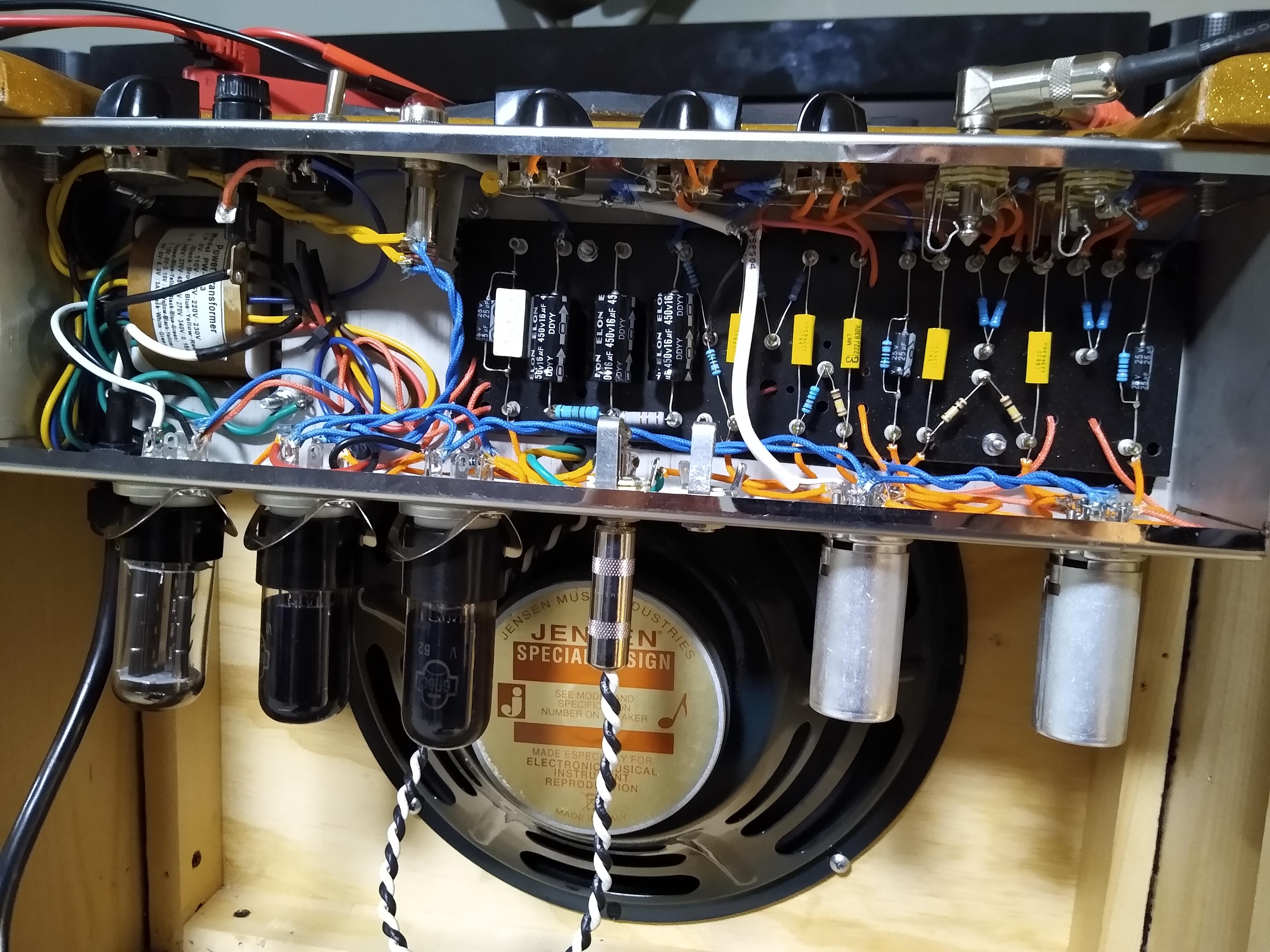 Looks like a good way to school yourself in amp building while adding a nice amp to your gear, looks great!

Sustainium said:
Looks like a good way to school yourself in amp building while adding a nice amp to your gear, looks great!
Click to expand...

Yeah it was a blast to build I learned alot thanks!

Looks awesome - congrats on the amp build!
Click to expand...

Of course! It matches my guitar!

Here's a few fun pictures along the way: 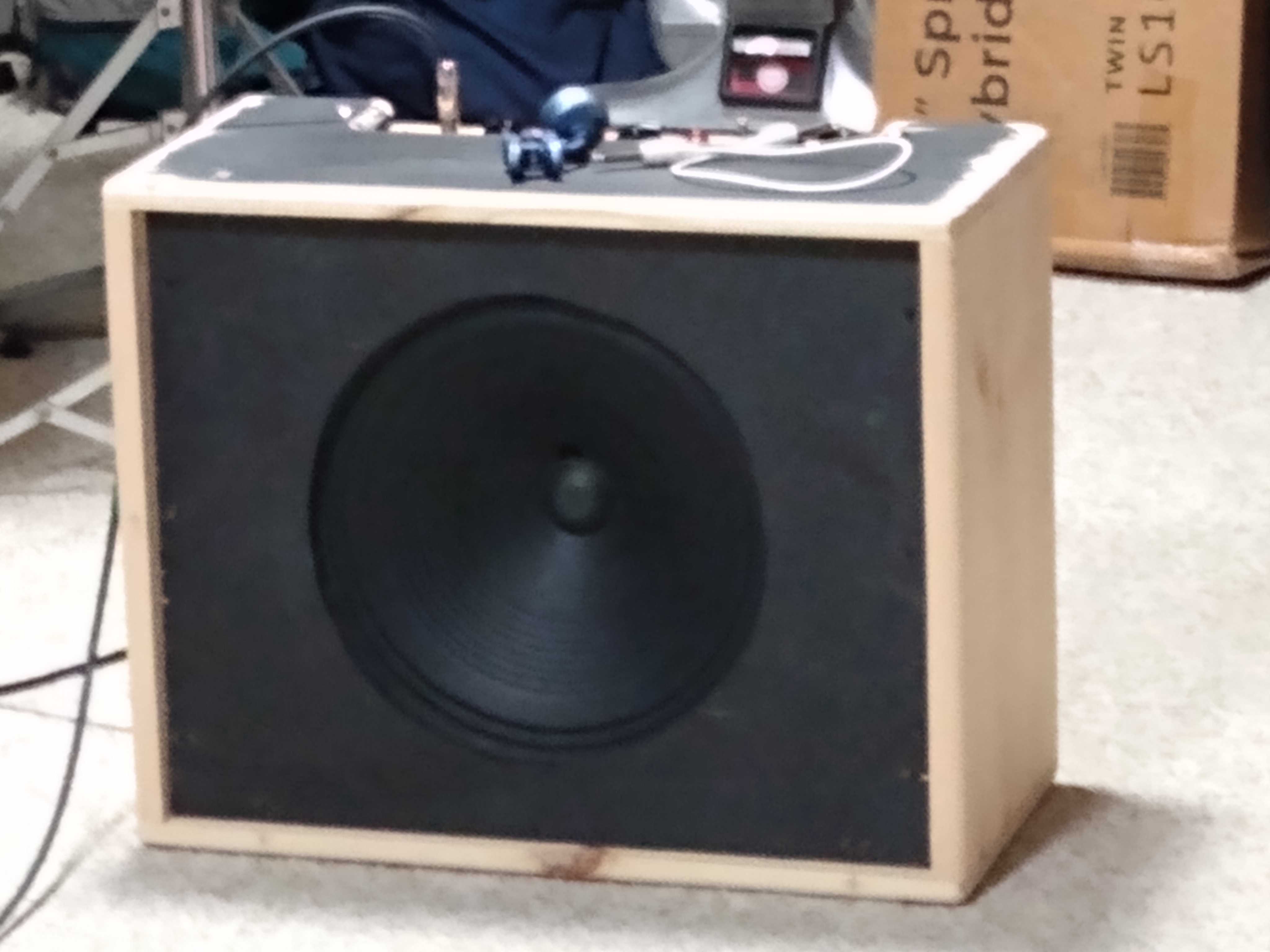 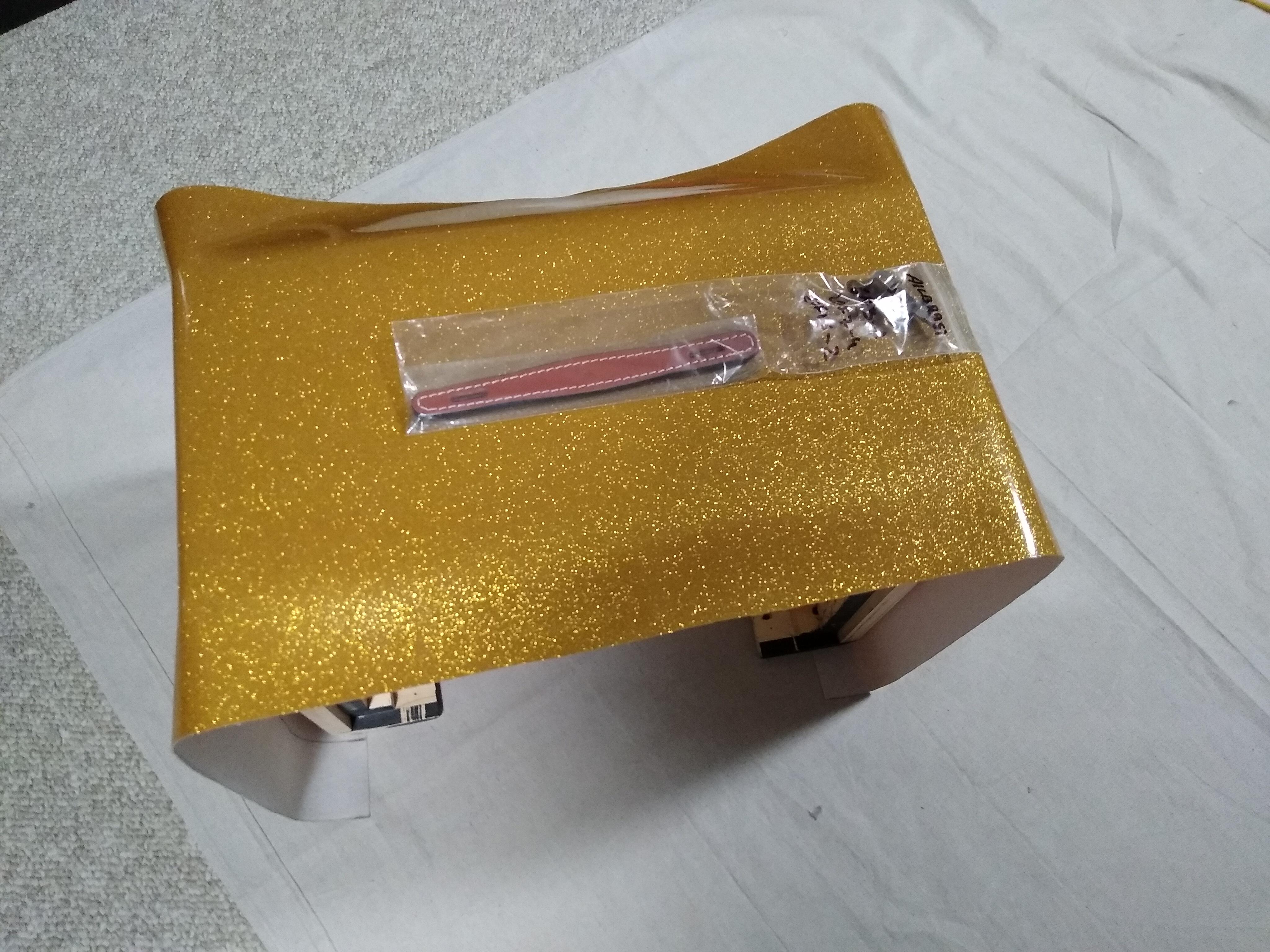 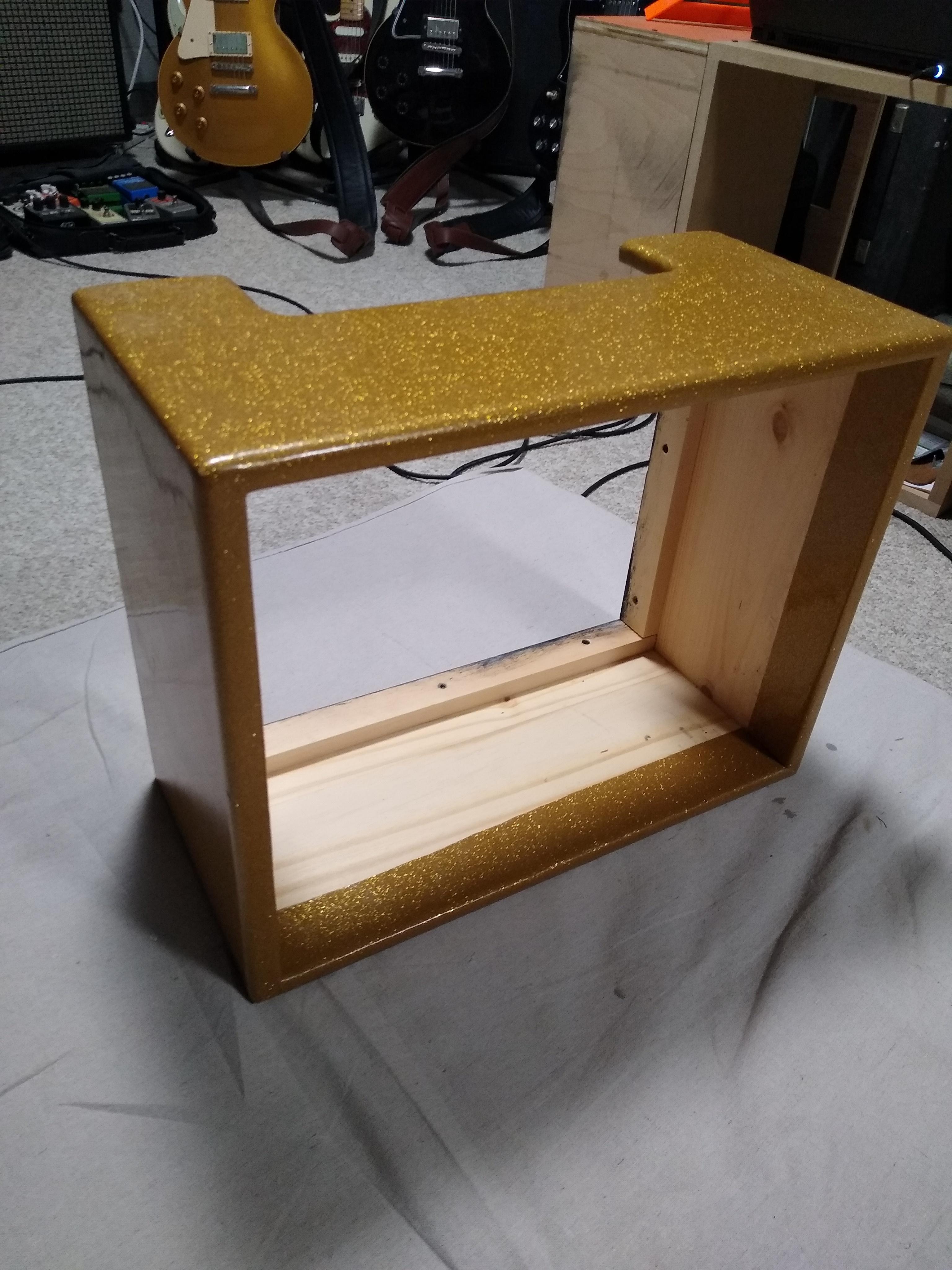 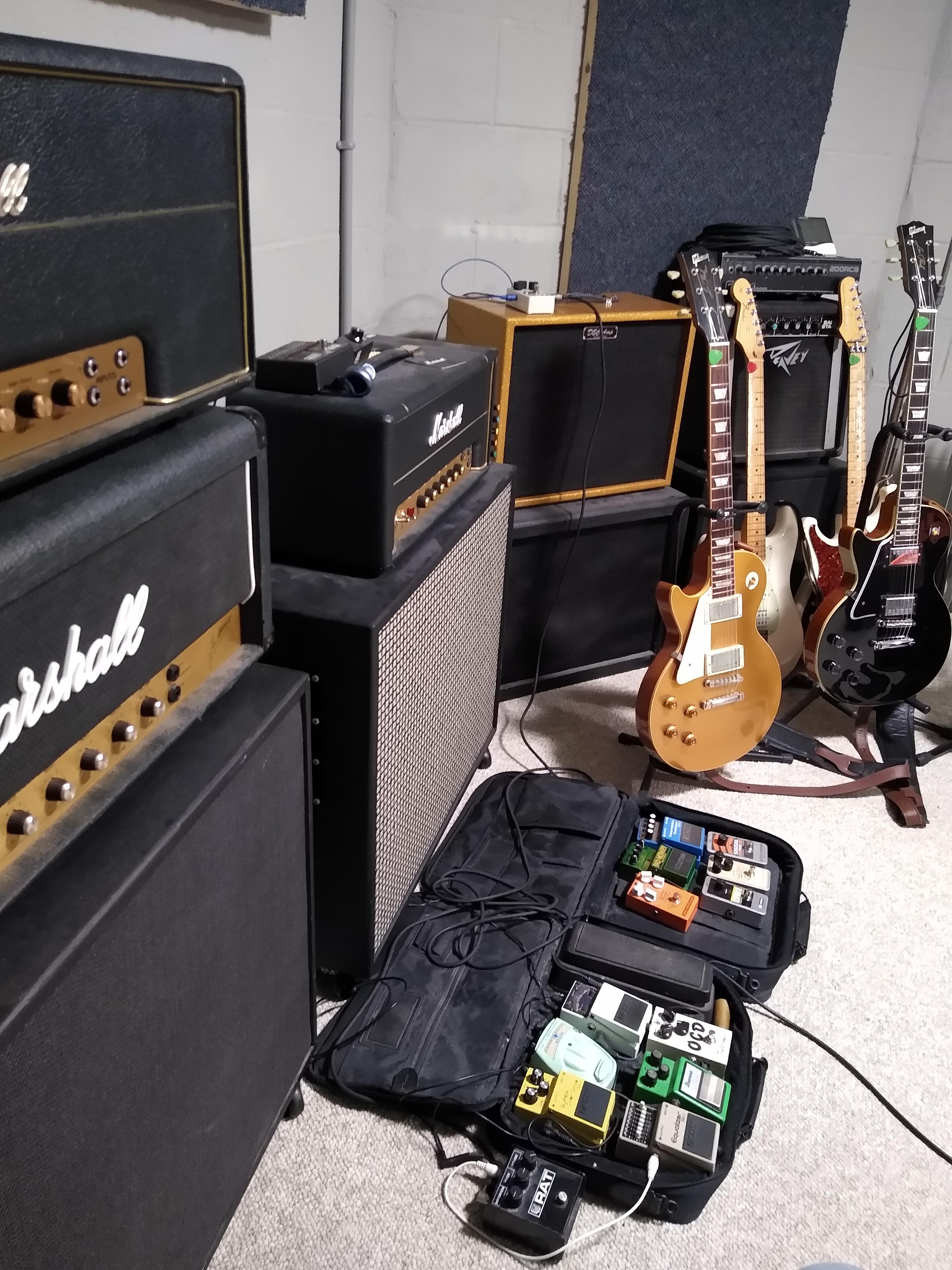 It turned out great! I like the gold sparkle you chose.


Not a lot sounds better to me than a good 5E3 cranked. CONGRATS!

That looks really nice, and I bet it also sounds likewise. The finish to fit your GT is a cool idea!
You must log in or register to reply here.

(long boring amp report) Finally got a new amp...it's not what I wanted