Can someone teach me about early Marshall alnico speakers, especially 10"?

I know rather little about very early Marshall speakers (like 1964 and earlier), other than that they tended to be Celestion alnicos, and usually silver. I'm interested in knowing more. Here are some questions:

1. What were these speakers like? Were they at all similar to jensen alnicos, like the tweed bassman had? Or what about CTS alnicos like some Fender BF amps had? How different were these from Celesion Alnico Blues? I'm especially interested in knowing about the 10" alnicos.

2. I know that some Marshall amps were 4x10 with alnicos, but were they at all common? Or were they mostly just overshadowed by 2x12 and 4x12 configurations?

3. What modern companies produce 10" alnico speakers similar to the original ones?

Celestion have done some limited reissues in the past.

Celestion phased out Alnico speakers in 1965, weirdly enough because of the Cold War/price of cobalt

They kept doing the 12” ones for Vox though, funnily enough 10” alnicos are still relatively cheap online, as they were found in a lot of radios and hifis if your patient you should be able to get a vintage quad online for not too much money

AlNiCo has a voice and feel different from Neo or Ceramic.
The recipe of the speaker always makes the difference for any type.
You have to try 8", 10", 12" and 15" AlNico. I have all in Jensen and while I like every type the 10" is special. Mine are 1960 P10Q recones.

If I were serious about live performance, I would probably use Blackbirds exclusively.

They mainly used the 7442 model which was a ceramic speaker, not alnico (and not pulsonic cones either): 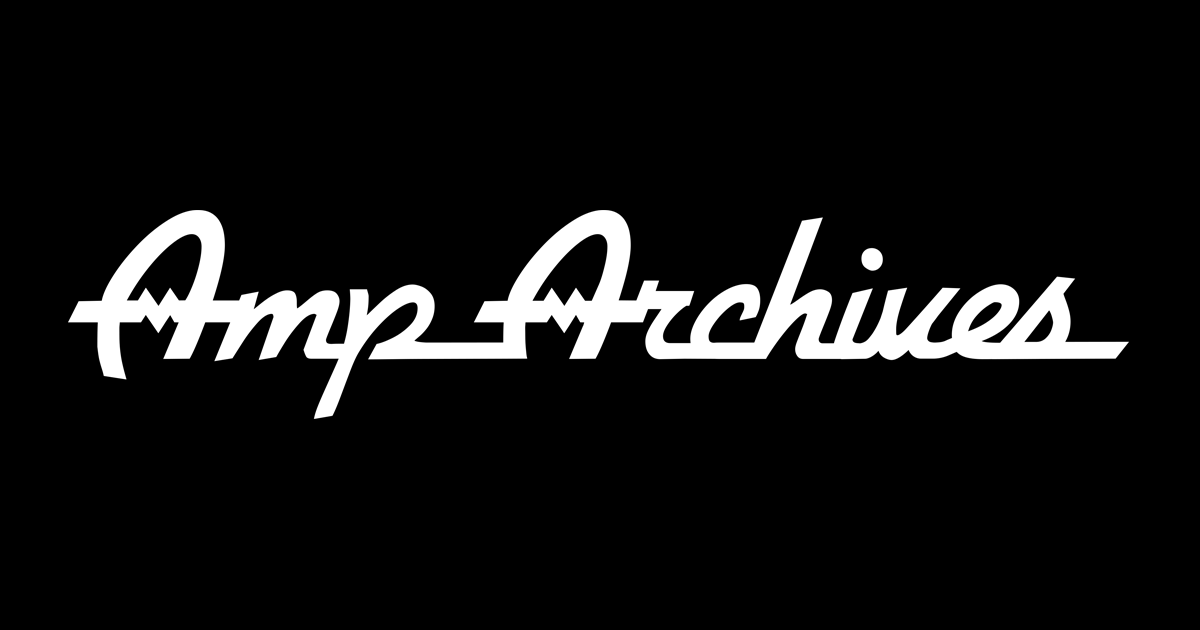 Amp Archives is a photographic archive of audio amplifiers for reference.

Before this, apparently some of the VERY early bluesbreaker 4x10's came with 10" alnicos. 1964 to 1965 kind of era. According to Lulle (pleximaster). Those amps are super rare so info is very scarce. This is probably his amp:

He did tell me the model number of the speaker a couple of years back but I can't find it in my emails. I know you can pick them up on ebay fairly cheaply in the hifi section. Nobody is really looking for them (yet)...
You must log in or register to reply here.

What to pair with Greenbacks?
2